Jameson Alex West was born in Takapuna, New Zealand in 1980 to a father of English background and a mother who had arrived in New Zealand as a Hungarian refugee fleeing Soviet occupation in 1956. He spent his childhood and teenage years toying with acting, cricket, rugby, music festivals and getting into mischief.

He was a poor student, and as a result has no academic qualifications. Much of his writing is inspired by immoderate reading, working abroad, and experience with mundane, low-wage jobs. He accidentally stumbled into writing, after years of scrawling in travel journals, which have formed the basis of much of his work. The submission of journal recordings to the Royal Melbourne Institute of Technology’s once prestigious Professional Writing and Editing course, saw him gain acceptance; however, he dropped out due to excessive international fees, and a desire to find his own voice rather than one prescribed by his tutors. His first novel, Tenure as a Statistician (2017) is a multi-layered, continental yarn. Spitfires and Spots (2018) is a transcription of his grandfather’s experiences as a pilot in England, Malta, and Egypt. He has also printed two selections of essays called The Cursed Bus and Other Writings (2020) and Banish the Thinker and Other Writings (2021). He occasionally writes articles for the Norway-based English newspaper LIFEINNORWAY.

He enjoys the artistic freedom that comes with being a self-published writer. 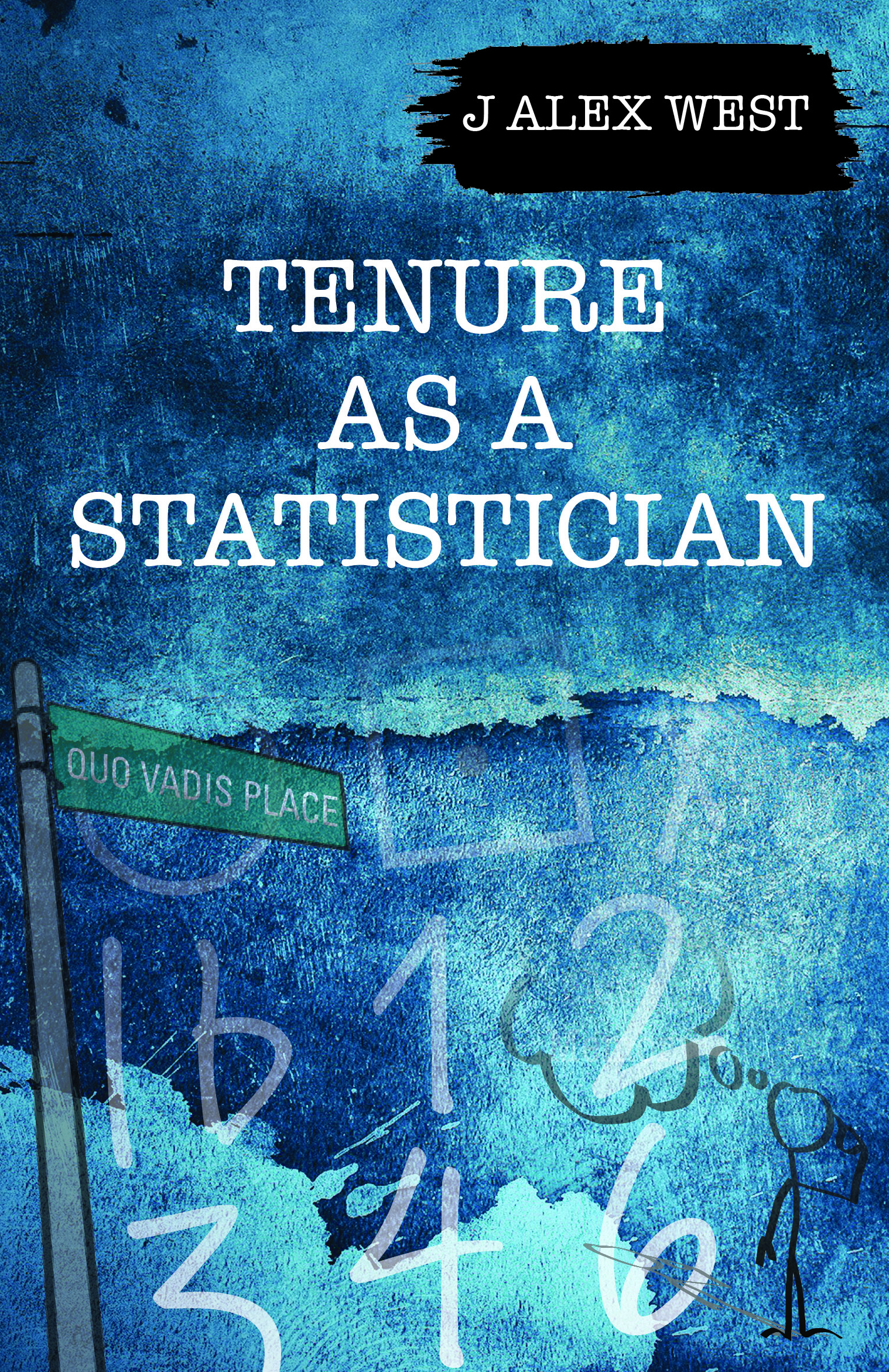